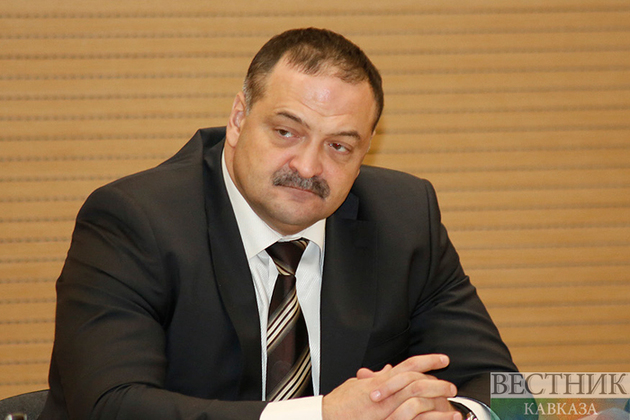 The head of Dagestan, Sergey Melikov, is included in the State Council of the Russian Federation. The corresponding decree was signed by Russian President Vladimir Putin.

In addition to Melikov, 12 political figures of the country were included in the list of new members of the State Council. Among them are also the head of the United Russia faction in the State Duma, Vladimir Vasiliev, as well as the current head of Mordovia, Artem Zdunov, who previously held the post of prime minister of the republic.

It is noted that the decree of the head of state came into force from the date of signing - November 15.

Eid al-Adha comes into our world