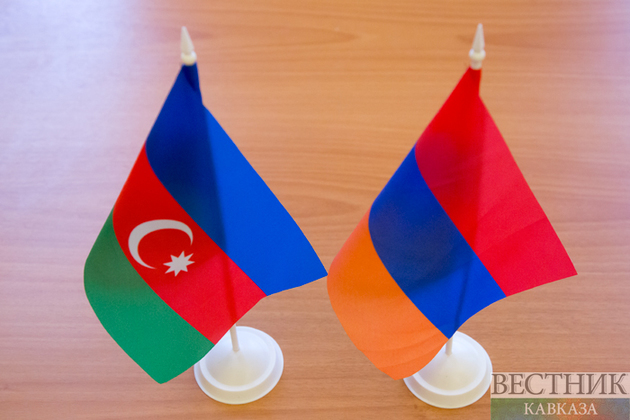 It said the foreign ministers discussed also a set of issues related to the bilateral Armenian-Azerbaijani commission for the delimitation and demarcation of their borders and also touched upon the unblocking of economic ties and transport links between the two countries.

Mirzoyan was said to reiterate Armenia's position on the peace and stability process between Armenia and Azerbaijan.

Bilateral and multilateral agenda issues of Armenian-Russian cooperation were also discussed, and views were exchanged on steps to further strengthen allied relations.