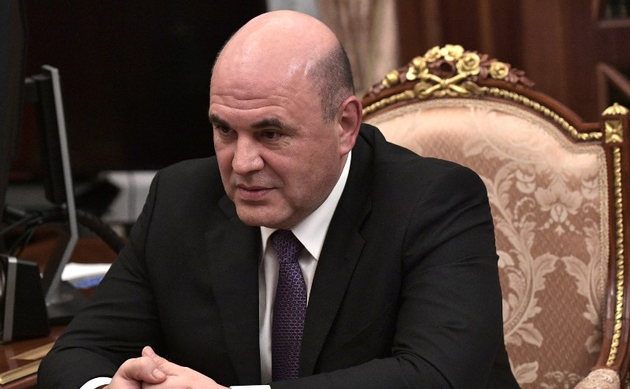 Russia proposed to extend the OPEC+ agreement for a year, it was other countries that initiated leaving the deal, Russian Prime Minister Mikhail Mishustin said opening a government meeting.

"We did not initiate the withdrawal from the agreement [OPEC+ deal]. On the contrary, we proposed to extend the agreement on the existing terms, at least until the end of the second quarter or for a year, so as not to complicate the situation that has developed with the spread of coronavirus," TASS cited the PM as saying.

He noted that Russia is working on additional import substitution measures in industries and agriculture.

"Now we are working on additional measures to deepen import substitution in industries and agriculture, expanding opportunities for the export of non-oil and gas high-tech products," Mishustin added.