Monument to Nazi accomplice Garegin Nzhdeh to be removed from Khojavend 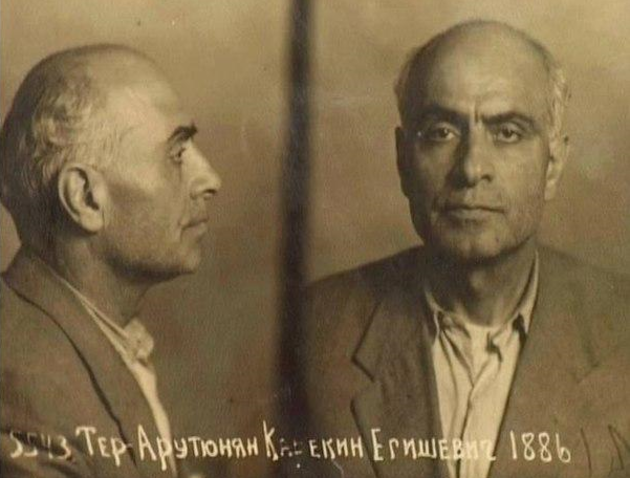 The monument to Nazi accomplice Garegin Nzhdeh, erected by the separatists in Khojavend, will be dismantled, deputy of the Armenian parliament Arman Babajanyan said.

As Vestnik Kavkaza reported earlier, the monument was erected at the end of January, on the site where the monument in honor of the 70th anniversary of the October Revolution was previously located. Work on the monument started at the beginning of last year, the opening was scheduled for September, but was postponed due to the Second Karabakh War.

Khojavend is located in the zone of Russian peacekeepers' responsibility; their observation post is located near the city.