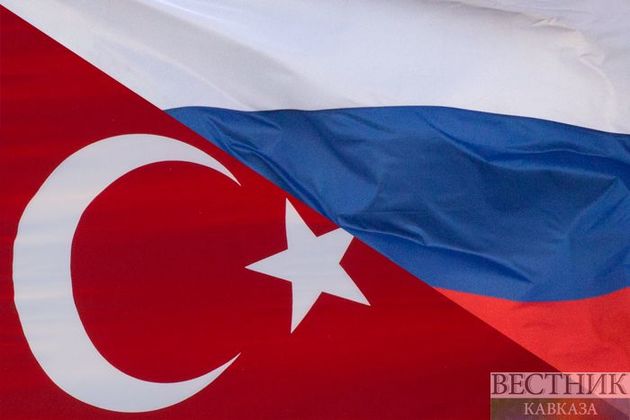 Russia’s Deputy Foreign Minister Andrei Rudenko and his Turkish counterpart Sedat Onal have confirmed the relevance of promptly launching a 3+3 mechanism of talks (by Azerbaijan, Armenia, Georgia, Russia, Turkey and Iran) for the Southern Caucasus.

"The parties discussed the widest range of crucial issues of Russian-Turkish cooperation in the Southern Caucasus and Central Asia," Russia’s Foreign Ministry said in a news release on Monday. "In the context of normalization of relations between Baku and Yerevan the importance was emphasized of systematic implementation of the agreements by the leaders of Russia, Azerbaijan and Armenia, achieved on November 9, 2020, and January 11, 2021. The importance was emphasized of launching a regional 3+3 consultative mechanism for the Southern Caucasus in the near future."

The sides exchanged opinions on the situation in Central Asia in the light of the current developments in Afghanistan.

"They synchronized watches regarding a number of other issues concerning the state of affairs in the CIS space, in particular, the situation in Ukraine," the Foreign Ministry said.

The Russian and Turkish diplomats noted growing diversified cooperation between the two countries.

The idea of six-party talks (by Azerbaijan, Armenia, Georgia, Russia, Turkey and Iran) on Nagorno-Karabakh and the resumption of economic and transport ties in the region was put forward by Azerbaijan’s leader Ilham Aliyev and Turkish President Recep Tayyip Erdogan. Iran welcomed this proposal, saying it was prepared to assist steps for building peace in the region.