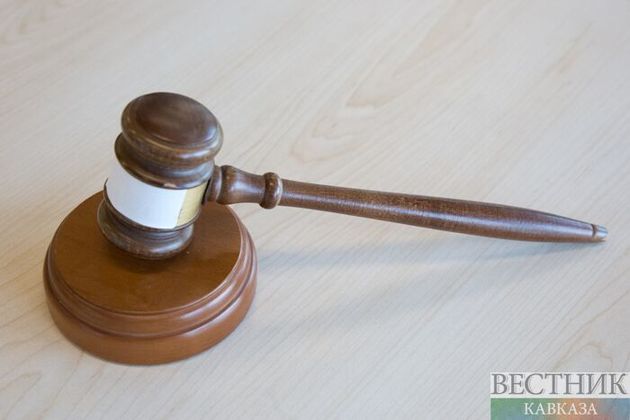 A Russian court on Thursday said it had fined Tiktok 1.5 million roubles ($20,425) over a failure to delete content Moscow deems illegal, part of a broader standoff between Moscow and big tech companies.

On May 25, the Tagansky court also fined Facebook over its failure to delete content deemed by Moscow as illegal. The U.S.-based social network giant was told to pay 26 million rubles ($353,000).