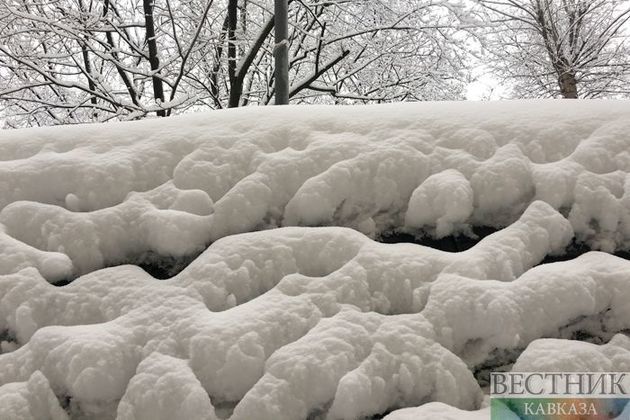 Tuesday’s snowfall in Moscow has broken a 72-year-old record, with 20% of monthly snow having fallen during the day, Yevgeny Tishkovets of the Fobos weather forecasting center wrote on his Instagram account.

"Today’s snowfall has become the heaviest one in the past 72 years," he wrote.

According to the expert, up to 12 mm of snow were registered by snow gauges as of 18:00 Moscow time.

Scientific Leader of the Russian Hydrometeorological Research Center Roman Vilfand told TASS earlier that the snow blanket in Moscow reached a thickness of 21 centimeters and warned about icy condition of roads on December 8.