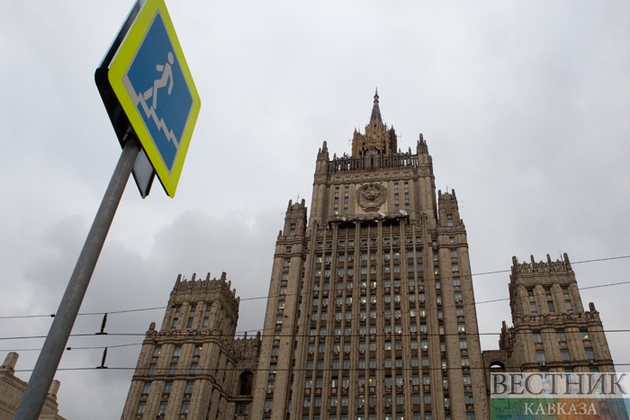 Russia has taken into account NATO’s proposal to re-establish its diplomatic mission in Moscow and Russia’s mission in Brussels, the Russian Foreign Ministry said.

The ministry has not confirmed the words of NATO Secretary General Jens Stoltenberg about the resumption of the missions’ activity. This was a proposal by the Alliance, it explained. "It has been taken into account. The Russian side has not yet given an answer," it specified.

NATO clearly expressed its desire to Russia to restore the alliance’s mission in Moscow and Russia’s diplomatic mission in Brussels, Jens Stoltenberg said at the press conference on Wednesday following the Russia-NATO Council in Brussels.