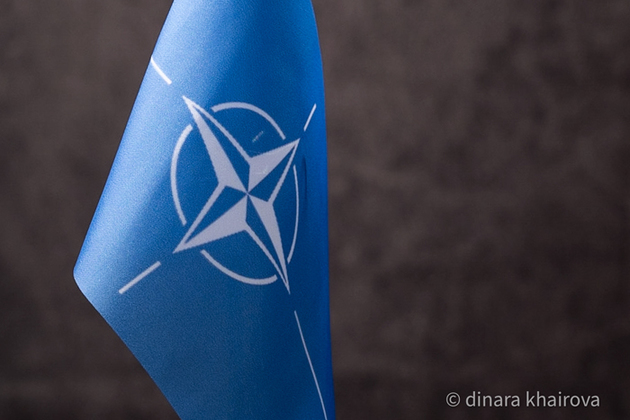 NATO's new strategic concept will include the provision on the need to deter "any aggression" from Russia, U.S. State Secretary Antony Blinken said.

"At the heart of NATO and at the heart of the Strategic Concept is the notion of defense and deterrence.  That’s what bring – brought the Alliance together in the first place, and that includes with regard to deterring and defending against any aggression from Russia.  I can say with confidence that that will be fully reflected in the Strategic Concept," Blinken noted

"Beyond that, let me leave it to the Summit, to the leaders to describe in more detail how the Alliance sees its relationship with Russia going forward.  That will be something that will be, I think, fully aired at the Summit in Madrid," the secretary of state stressed.

"There were very positive and substantial inputs to that drafting process over the last couple of days, and I’d say we had a very good discussion about it," the official added.

NATO's next strategic concept will be adopted at the bloc's summit in Madrid in late June.