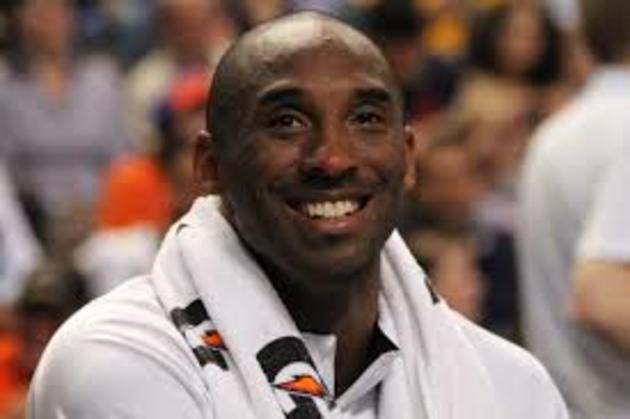 NBA retired star Kobe Bryant died at age 41 in a helicopter crash near Los Angeles along with his 13-year-old daughter and seven on board, officials said.

The cause of the crash was unknown. His Sikorsky S-76 craft went down in low clouds and foggy weather about 65 km northwest of central Los Angeles, sparking a brush fire, officials said.

"There were no survivors," Reuters cited county sheriff Alex Villanueva as saying.