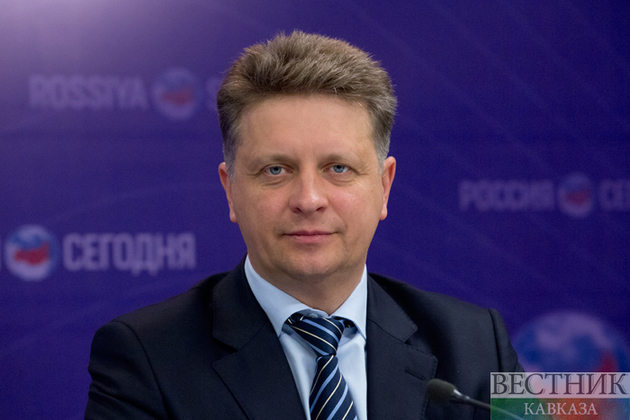 The ex-Minister of Transport of Russia and Vice-Governor of St. Petersburg Maxim Sokolov appointed the AvtoVAZ company president, he himself told TASS about this.

The politician explained that the board of AvtoVAZ directors had already made a corresponding decision. According to it, Sokolov will take office on Monday.

A source in government agencies added that Sokolov will be introduced to the "AvtoVAZ" team next week.

Plane crash-landed in Ryazan due to engine problem