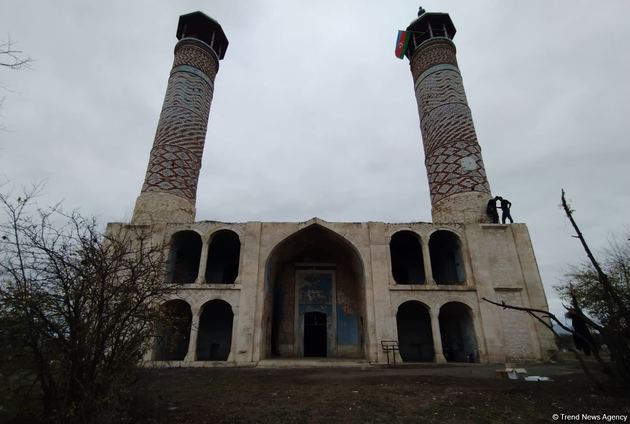 Today, the representatives of the Azerbaijani media visited the liberated Aghdam.

The photographs taken in Aghdam show the damage caused by Armenian vandals to the city and its shrines during the decades of occupation, Trend informs.

Recall, on November 9, Russian President Vladimir Putin, Azerbaijani President Ilham Aliyev and Armenian Prime Minister Nikol Pashinyan signed a joint statement on the complete cessation of hostilities in Karabakh. According to the agreement, the Aghdam, Lachin and Kelbajar regions must be hand-covered to Azerbaijan. Aghdam region was returned to Azerbaijan on November 20. 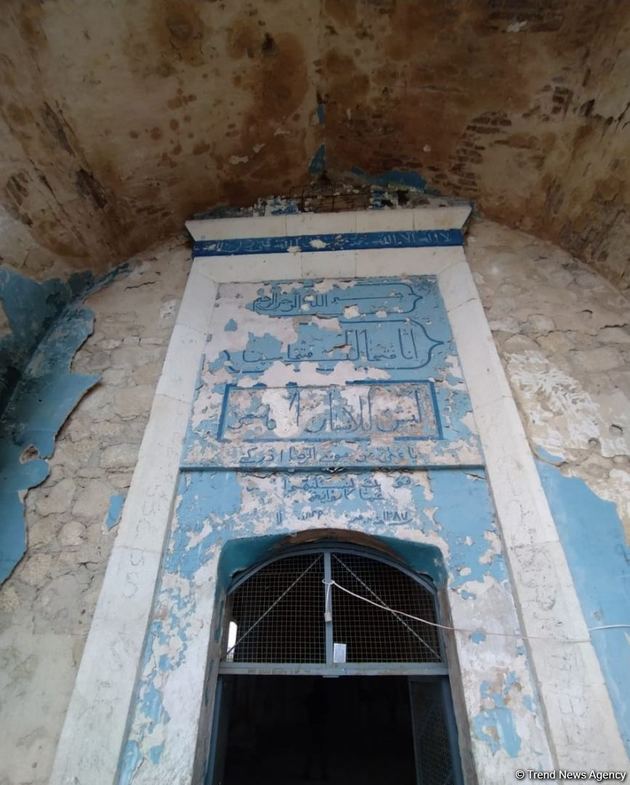 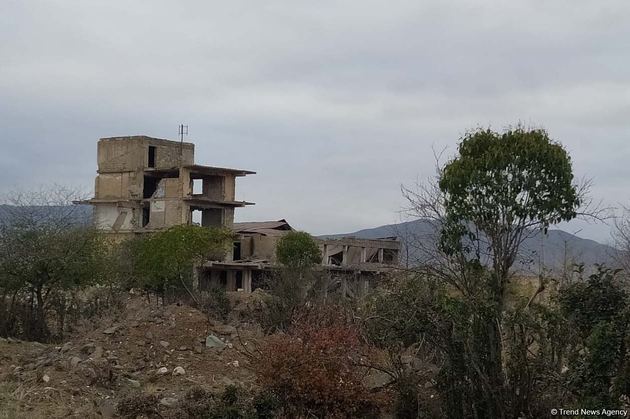 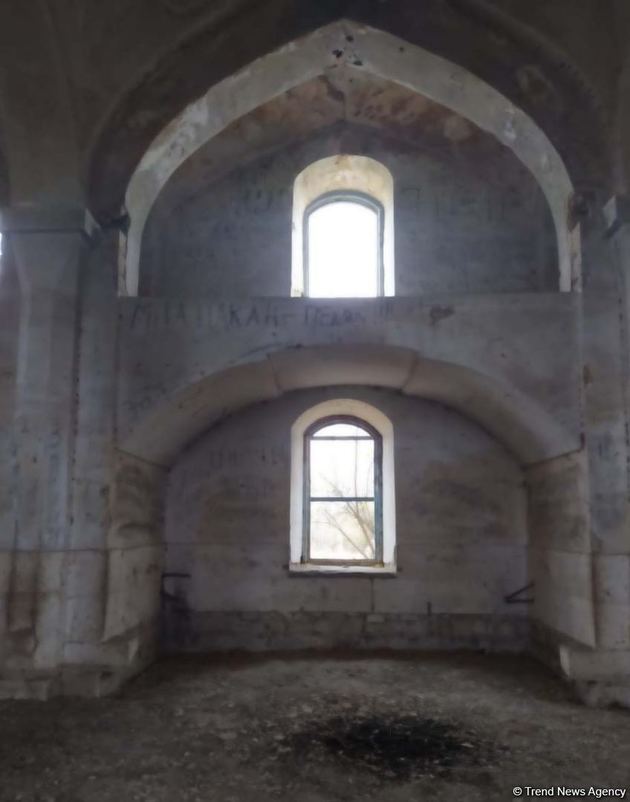 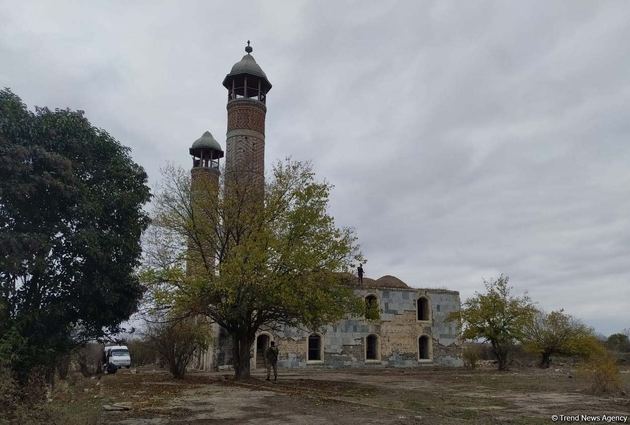 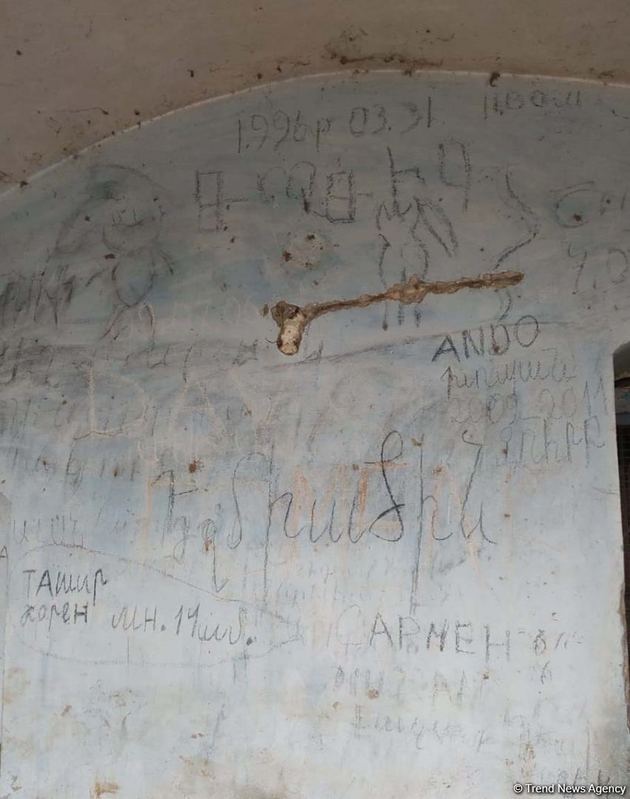 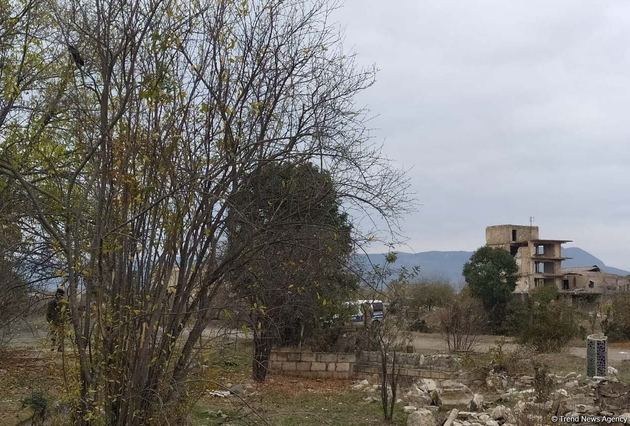 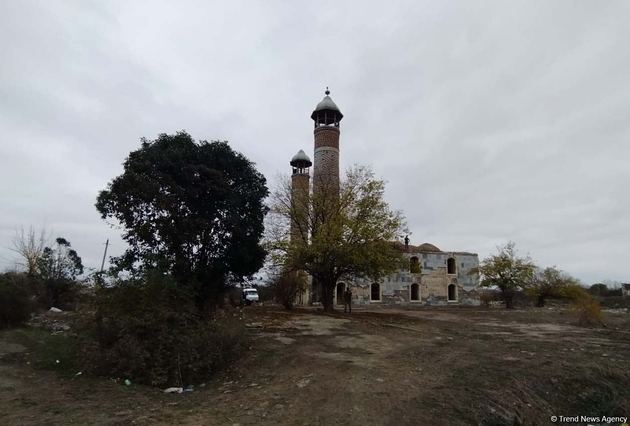 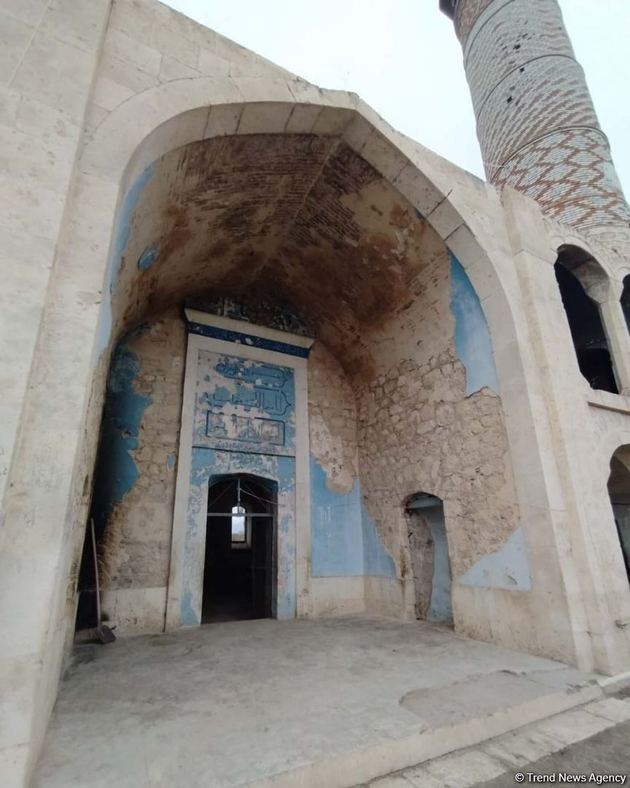 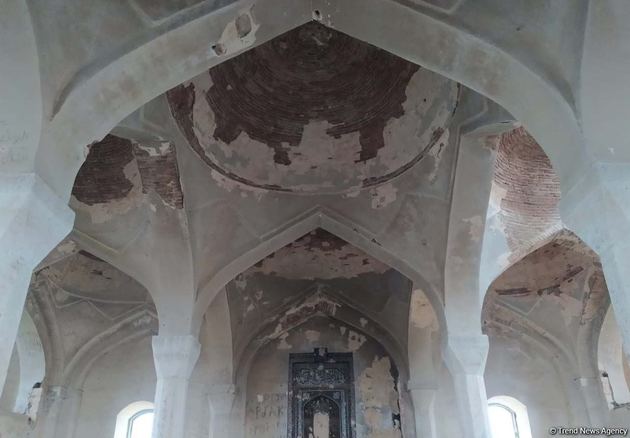 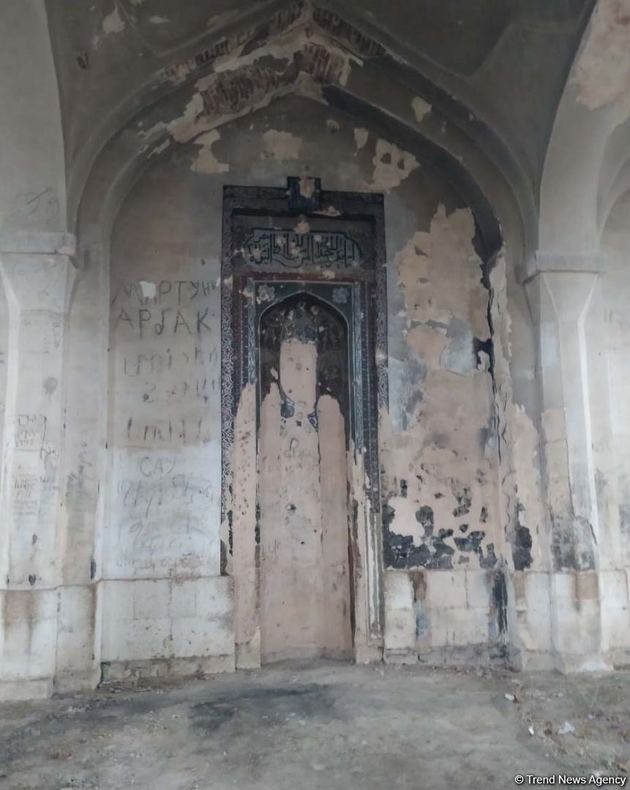 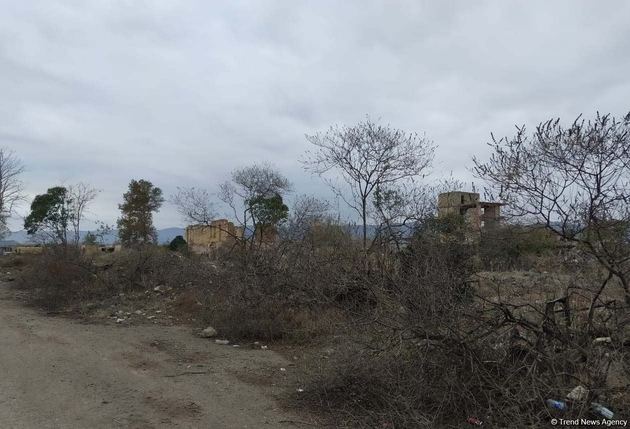 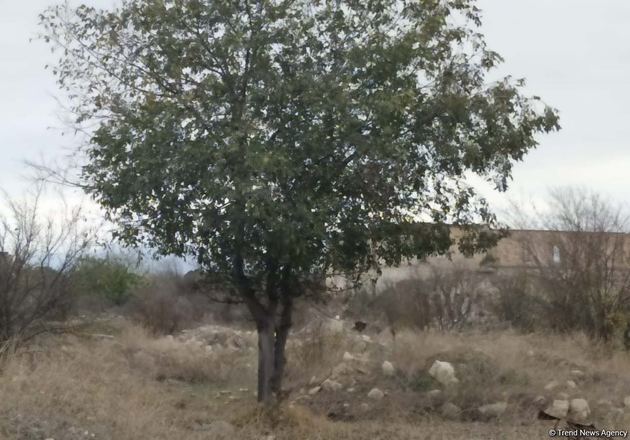 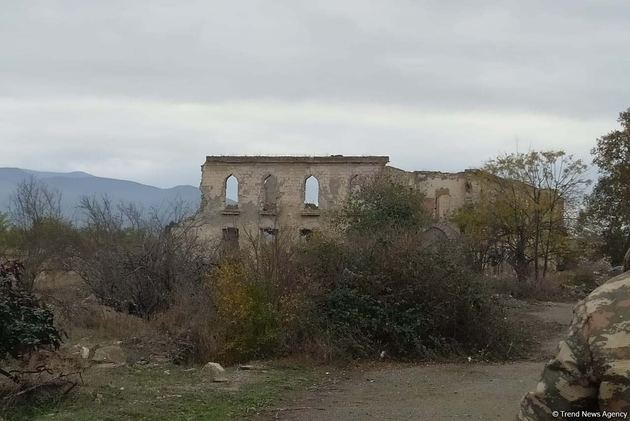 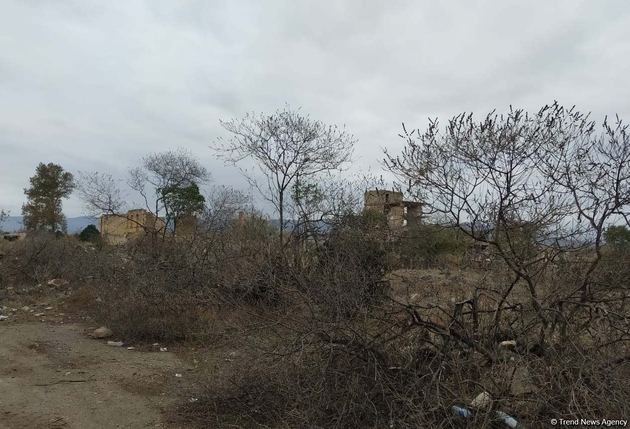 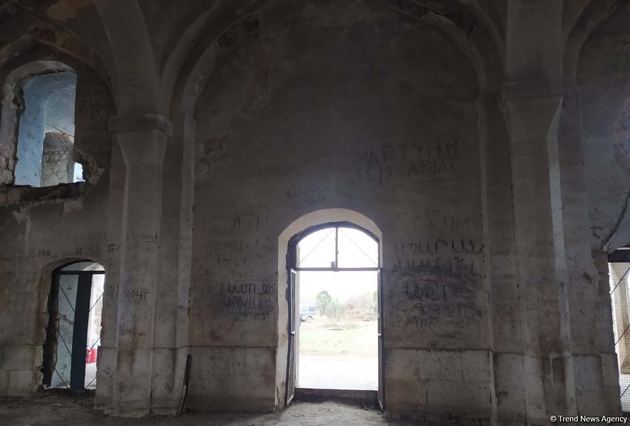 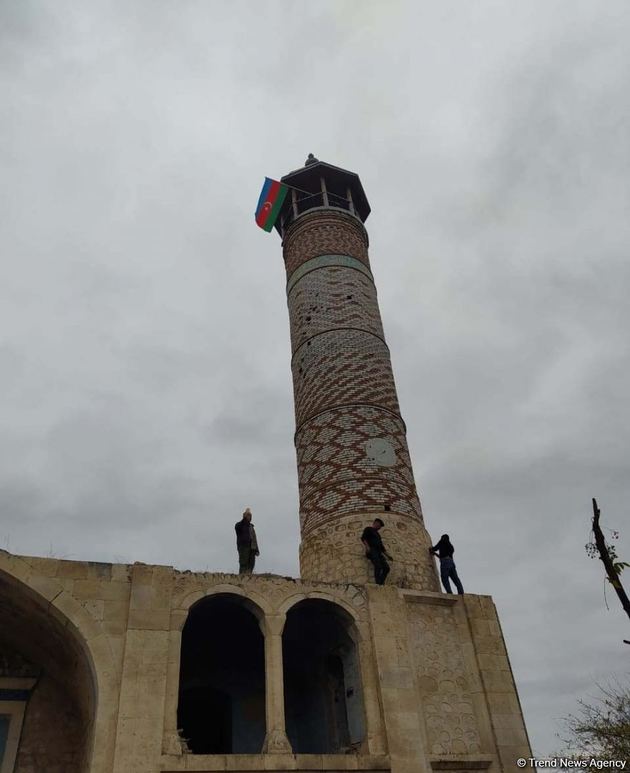 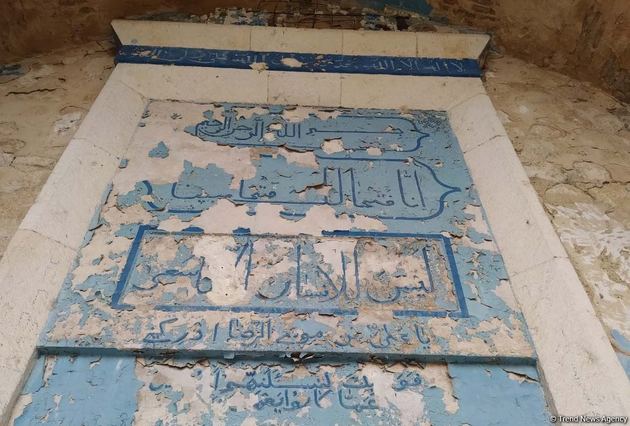 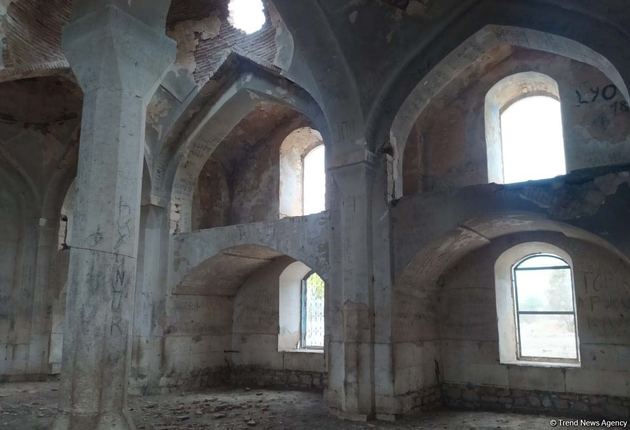 Emmanuel Dupuy: full scale of Armenia’s occupation on cultural sites is only now being realised

Anar Najafli: "During years of occupation, not only settlements, but also roads were vandalized"

How occupiers 'washed away' cultural heritage of Nagorno-Karabakh