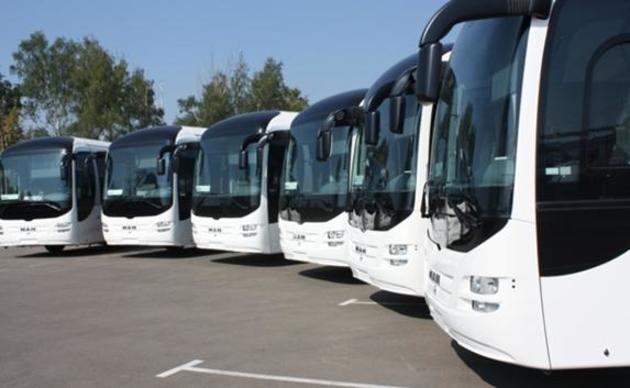 In Georgia, only vehicles that passed technical inspection and equipped with seat belts can be used for school excursions. The corresponding amendments were made to the law ”On road traffic".

Until now, there have been no specific regulations for school transport in Georgia. The parents themselves chose the transport, the malfunction of which often caused accidents.

According to the amendments, from now on, only vehicles that passed technical inspection no more than six months before the trip can be used for school excursions.

Taliban decide against opening schools to girls beyond age of 11