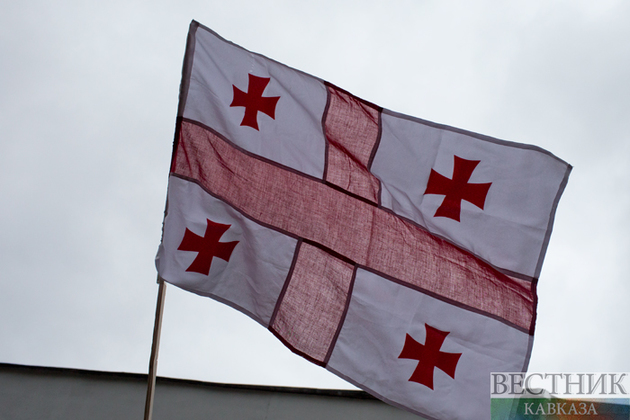 Nine MPs from the parliamentary faction United National Movement  - Unified Opposition have gone on hunger strike, demanding the imprisoned former Georgian president Mikheil Saakashvili be transferred from the prison hospital where he is currently receiving care to a civil clinic.

"Our demand is to transfer Mikheil Saakashvili to a multifunctional civil clinic, so that he can receive adequate medical services... From this moment, we announce hunger strike which will continue until Saakashvili's transfer," Kirkitadze said.

Droa opposition party leader Elene Khoshtaria has been on a hunger strike for 12 days, demanding Saakashvili's transfer to a civil clinic. Khoshtaria maintains that she will only receive medical care to prevent her own death, Agenda.ge reported.

Saakashvili was arrested in Tbilisi on October 1 after a clandestine return from eight years in political exile. He considers himself a ‘political prisoner’ and claims to be on a hunger strike.