Nino Katamadze concert to be held in Baku 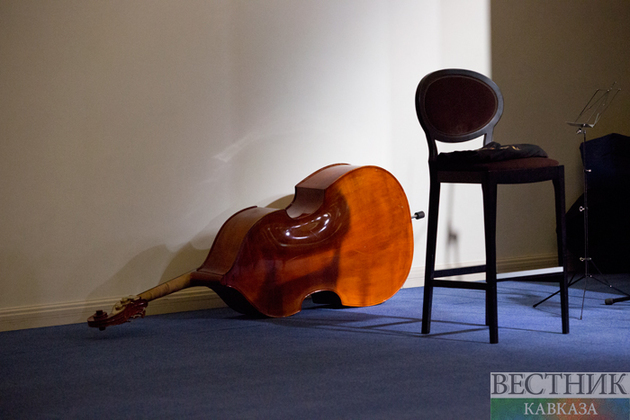 According to the organizers, the famous Georgian jazz singer and composer Nino Katamadze will give a concert on June 25 on the stage of the Heydar Aliyev Palace in Baku.

The last time the singer performed in Azerbaijan in 2017.

In summer Katamadze will delight the audience with a new program.

In addition to this, the organizers promised that a surprise awaits the audience, but they have not announced which one yet, Sputnik Azerbaijan reports.

Azerbaijan and Georgia to cooperate in field of education