Nord Stream 2 AG does not confirm reports of bankruptcy 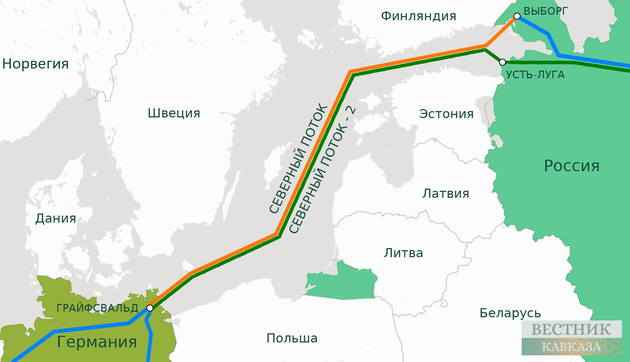 The company, which was supposed to operate the pipeline capable of pumping 55 million cubic metres of gas from Russia to Germany, only fired all of its personnel due to sanctions slapped on it.

The project was put on ice by German authorities in response to Russia starting a special operation to demilitarise and "de-Nazify" Ukraine.

Nord Stream 2 AG has not confirmed reports about it initiating bankruptcy proceedings after several media outlets claimed that the process had started.

"The company only informed local authorities about the forced termination of contracts with personnel due to US sanctions imposed on Nord Stream 2 AG", the firm stated.