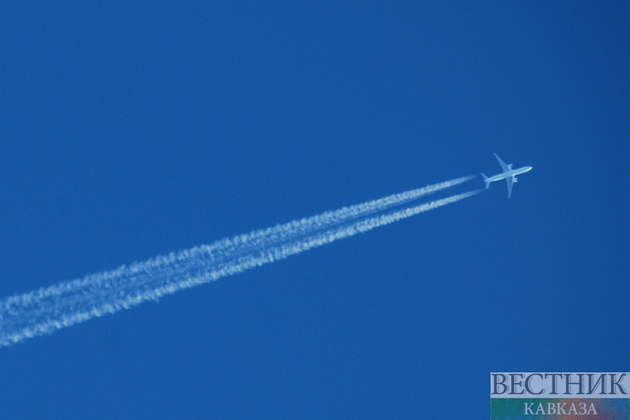 Nordwind Airlines plans to fly to Sochi from 28 Russian cities.

In total, flights will be operated from Sochi to more than 60 domestic and 22 international destinations in the summer.