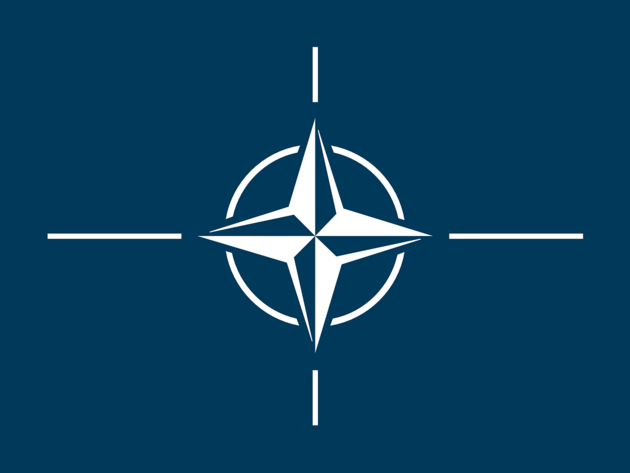 "Chief of the Norwegian Joint Headquarters Lieutenant-General Yngve Odlo acquainted Northern Fleet Commander, Hero of Russia Admiral Alexander Moiseyev with the preliminary plans of the upcoming exercise of the armed forces of the Kingdom of Norway and some other member states of the North Atlantic alliance during a planned video conference today," the press office said.

The Norwegian general assured that the armed forces of Norway (a NATO member state) strictly complied with the Vienna document on confidence-building and security measures adopted at an OSCE (Organization for Security and Cooperation in Europe) forum in 2011 and favored the transparency of large military drills, the statement says.

"Admiral Alexander Moiseyev thanked the Norwegian commander for the information provided and wished Norwegian counterparts the safe implementation of their military maneuvers," the press office reported.

As the Norwegian side informed, the Cold Response 2022 maneuvers will take place in March-April. The exercise will be held in several stages, with some of the episodes to be practiced in the Norwegian Sea and also on the territory of northern and central Norway.

The drills will involve units of the Norwegian armed forces and about 28 NATO member states and partner countries numbering a total of around 40,000 personnel.