Novak: Russia has oil reserves for 30 years, gas for 50 years 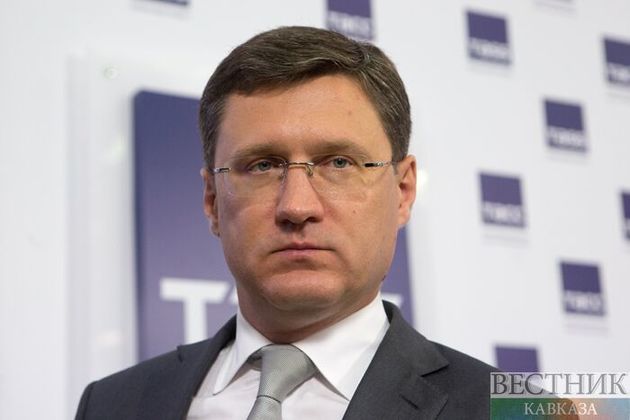 "Russia has huge oil and gas reserves. Under the current conditions and production levels, Russia’s oil reserves reach about 30 years, gas reserves - about 50 years," he said.

According to Novak, despite the energy transition process, Russia is confident in the possibility of selling its oil and gas reserves. "We believe that in the coming years these resources will be in demand in the energy markets," he stressed.

Novak said that Asia will remain the main destination for export growth. For example, oil exports to China have grown 6-fold over the past 10 years. Gas exports are also growing - their volume reached 13.4 bln cubic meters at the end of November 2021 since the beginning of the year.