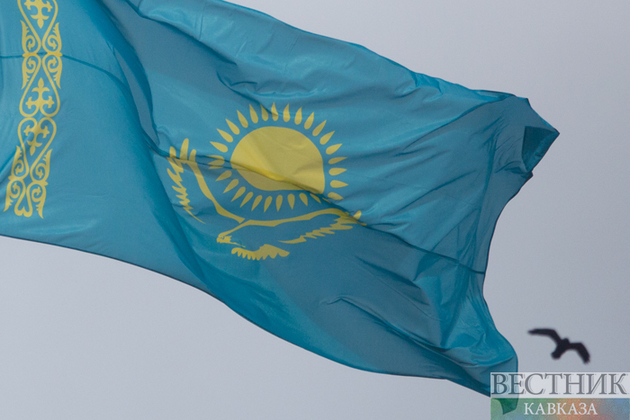 Uzbekistan and Kazakhstan agreed on a draft agreement on the demarcation of the border, the Dunya news agency reports.

It is noted that representatives of both countries will hold the next meeting in Uzbekistan. The dates of the meeting will be announced after an agreement is reached through diplomatic channels.