"OSCE Minsk Group must be neutral" 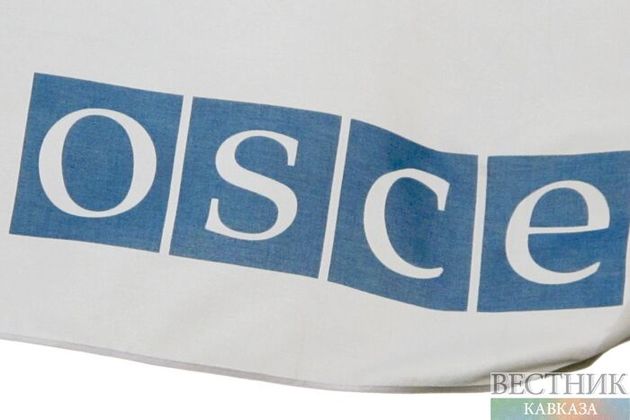 Co-chairs of the OSCE Minsk Group must be neutral, President of the Republic of Azerbaijan Ilham Aliyev told France 24 TV channel.

He admitted that Baku was receiving some contradictory statements and messages from the very beginning of the outbreak, but due to mutual diplomatic efforts managed to keep the situation under control.

Ilham Aliyev recalled that he received several phone calls from French President Emmanuel Macron and their last conversation was very positive. "We committed to our efforts to find a political solution to the conflict," he said.

France’s foreign minister Jean-Yves Le Drian also issued a statement that due to the fact that France is a co-chair of the Minsk Group it must be neutral.

"We fully support this position and our position always was that all the co-chairs must be neutral. They should not take sides, because it’s contradicting their mandate. In a national capacity, every country has allies friends, with some countries more active relations, with some countries less active relations. This is normal and no one is objecting that. But if some countries have a mandate to be a mediator, of course, both sides, I am sure, Armenia and Azerbaijan expects neutrality, and we see this neutrality now," the Azerbaijani president said.

At the talks held at in Moscow, Baku and Yerevan agreed on a humanitarian ceasefire, which came into effect at 12:00 local time on October 10. Armenia violated ceasefire by shelling Azerbaijan's second-largest city of Ganja, which caused civilian casualties.