Olaf Scholz: admission of new Eastern European countries to NATO not on agenda 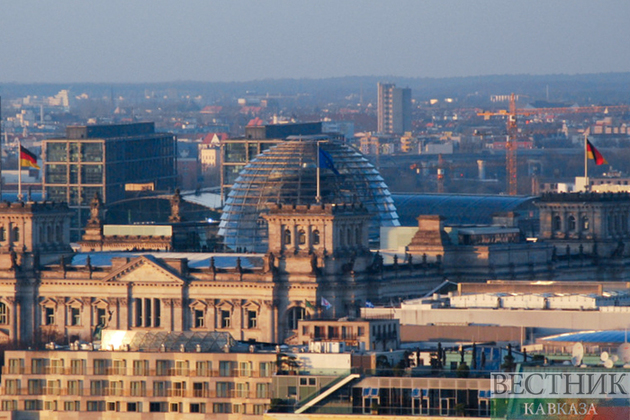 NATO cannot guarantee its non-expansion but the issue of the admission of new Eastern European countries is not on its agenda, German Chancellor Olaf Scholz said in an interview with the Suddeutsche Zeitung on Sunday.

When asked about possible guarantees of NATO’s non-expansion, he said, "The admission of new Eastern European countries to NATO is not on the current agenda at all." "Why should Russia demand that? There cannot be such a guarantee," he stressed.

"We all know that the trans-Atlantic defense alliance is needed. As democratic countries, we consolidate within NATO our interests in the sphere of security," he added.

According to the final statement of the NATO summit on June 14, 2021, Ukraine and Georgia can be admitted to the alliance in future. At the same time, it says nothing either about when it could happen or about when they would be grated NATO Membership Action Plans.

On December 17, 2021, the Russian foreign ministry released a draft agreement on security guarantees between Russia and the United States, and a draft agreement on ensuring the security of Russia and NATO member states. The proposed measures include guarantees that NATO will not advance eastward, including the accession of Ukraine and other countries into the alliance, as well as non-deployment of serious offensive weapons, including nuclear ones.