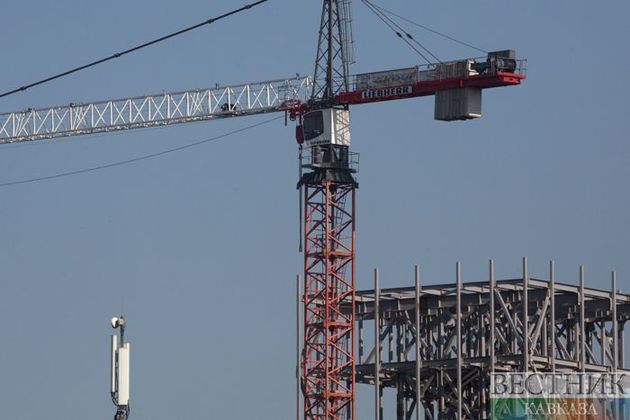 Georgia's western hub city of Kutaisi will have a brand-new Olympic swimming pool in 2022, with Prime Minister Irakli Garibashvili and Asian Development Bank representatives involved in the ceremony of opening the construction on Wednesday.

The dignitaries laid a capsule in the base of the construction site at the event, with Georgia's PM also addressing local government members and former and acting athletes at the occasion.

Set to feature facilities for physical recovery and post-injury rehabilitation as well as rooms for referees and team coaches, the complex will have a capacity to host 600 fans and is a response to the city's heritage in the sport.

In his words marking the project Garibashvili said the tradition of celebrated water polo and swimming names hailing from Kutaisi had made the city in the Imereti province a target for the Olympic pool project, announced earlier this year and involving a loan from the ADB.

The government plans to launch construction of similar pools in Zugdidi - another city in Georgia's west - as well as Akhaltsikhe in the south and Rustavi, located near capital Tbilisi in the east.