Opposition stages protests against US and EU policies in Yerevan 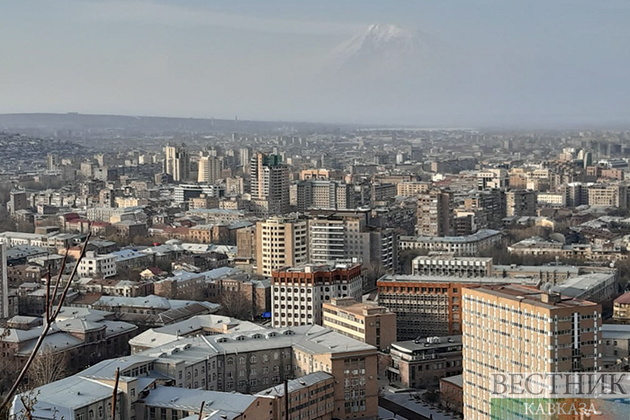 Supporters of the opposition Resistance movement staged a protest on Friday outside Armenia Marriott Hotel on the Republic Square in central Yerevan, where the Armenian Democratic Forum with participation of Prime Minister Nikol Pashinyan, US Ambassador Lynne Tracy and heads of the European Union diplomatic missions kicks off. The protests are broadcast live by local portals.

"Ms. Tracy, you are participating in a forum with a man under whose rule we cannot count the number of political prisoners. You support Pashinyan in giving the lands of democratic Armenia to Azerbaijan. Is this democracy?" one of the protesters said over a loudspeaker.