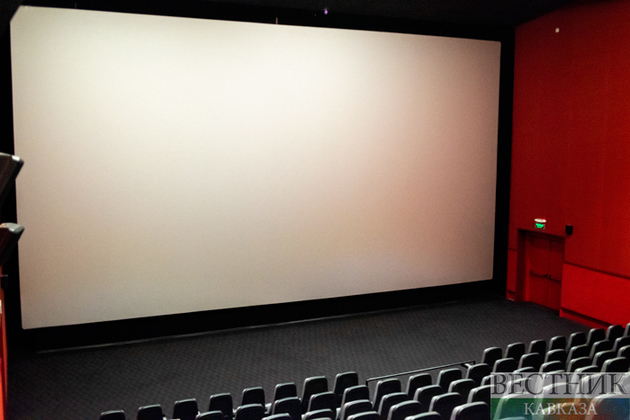 Sian Heder’s CODA has won the Academy Award for Best Picture. The movie tells the story of a teenage girl who is the only hearing member of a deaf family.

The motion picture features deaf actors portraying deaf characters. One of them, Troy Kotsur, received the Academy Award for best supporting actor. Heder also won the Oscar for best adapted screenplay for this movie, a remake of the 2014 French film La famille Belier.

The 94th Academy Awards ceremony was held at the Dolby Theatre in Los Angeles, California on Sunday.