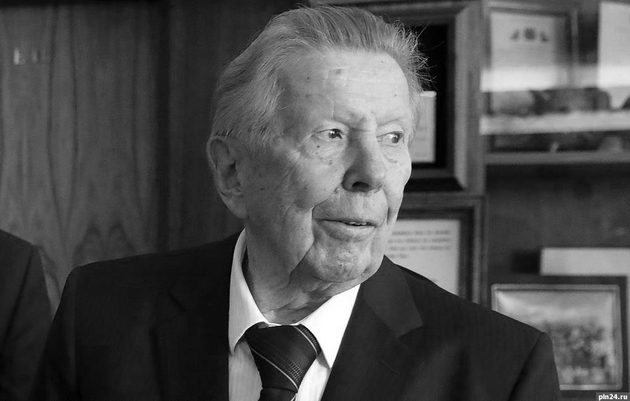 In Moscow, at the age of 92, the former USSR Minister of Health, Academician of the Russian Academy of Sciences Yevgeny Chazov passed away.

"The Ministry of Health of the Russian Federation expresses deep condolences in connection with the death of an outstanding cardiologist, Academician of the Russian Academy of Sciences, Honorary Director of the National Medical Research Center of Cardiology of the Ministry of Health of Russia Evgeny Chazov," the ministry said in a press release, RIA Novosti reported.

Chazov introduced many developments for the treatment of patients with heart attacks, conducted an experiment on the use of fibrolysin, a drug for dissolving blood clots, he was the attending physician of several Soviet leaders, headed the Ministry of Health from 1987 to 1990.

Yevgeny Chazov was one of the initiators of the creation and co-chairman of the international movement International Physicians for the Prevention of Nuclear War, which in 1985 won the Nobel Peace Prize.

Condolences to the family and colleagues of Chazov were expressed by the Minister of Health Mikhail Murashko and the staff of the department.