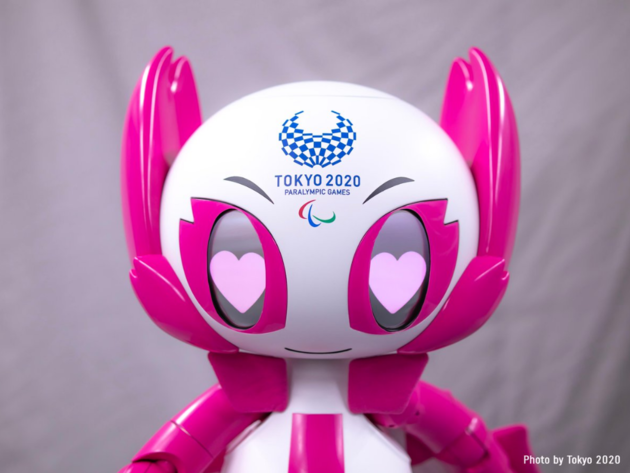 Japan's daily infections topped 25,000 for the first time on Thursday, with the number of severe cases also higher than ever as the nation battles a fifth wave driven by the more contagious Delta variant.

As Tokyo prepares to host the top sporting event for athletes with disabilities, organisers urged participants to follow virus rules with increased vigilance.

"The infection situation today is different to how it was before the Olympics. It has deteriorated," said Tokyo 2020 official Hidemasa Nakamura. "And the local medical system is also in a very tight situation," he told reporters after a meeting of experts to discuss Covid-19 measures. Para athletes, compared to Olympic athletes, risk having even more serious symptoms, so we need to be even more careful."

Flame-lighting ceremonies were held without spectators across Tokyo on Friday, after the traditional torch relay was scrapped over fears that crowds could spread infections.

In the past week, multiple Paralympic flames have been transferred from torch to torch at similar scaled-back events across the country.

They will be combined on Friday evening at a ceremony attended by top officials including Prime Minister Yoshihide Suga, AFP reported.