Paralympics opening in Beijing without Russia 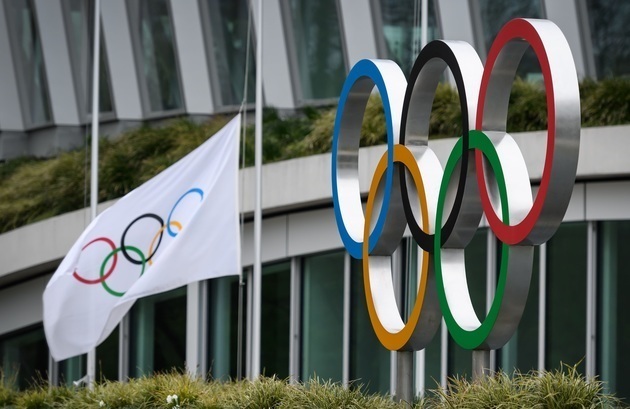 The 2022 Winter Paralympics open Friday in Beijing, with the Russian athletes sent home.

The Paralympics were set to open with a night ceremony at the “Bird's Nest” National Stadium. Chinese President Xi Jinping and International Paralympic Committee President Andrew Parsons were to attend the opening ceremony. The Games close on March 13.

On Thursday, the IPC changed its decision, banning Russian and Belarusian athletes from participating in the Paralympic Games, as other countries’ teams refused to compete with them. Earlier, the organization allowed Russian and Belarusian Paralympians to take part in the Games in a neutral status - the athletes had to perform under the IPC flag using the anthem of the Paralympic Games in Beijing.