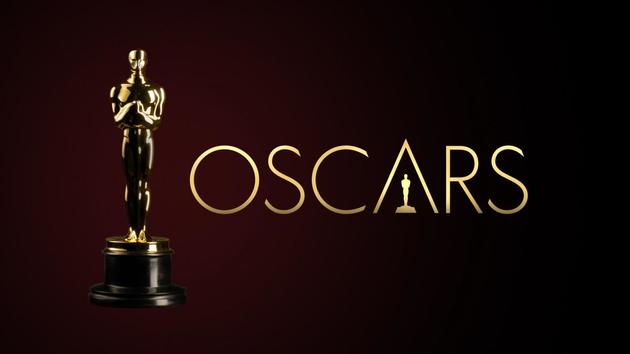 Joaquin Phoenix won the Best Actor Oscar for his performance in 'Joker' and Renee Zellweger scored the Best Actress Oscar trophy for 'Judy'.

'Jojo Rabbit' has won the Oscar for best adapted screenplay at the Academy Awards.

'Learning to Skateboard in a Warzone (If You're a Girl)' won Oscar for 'Documentary Short Subject'.