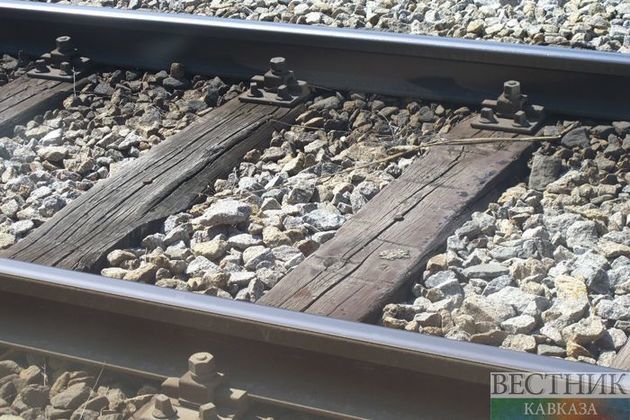 Armenia should begin construction of its section of the Yeraskh-Horadiz railway, Armenian Prime Minister Nikol Pashinyan said at a government meeting on Thursday.

According to him, Yerevan and Baku have agreed on the construction of a railway through the Yeraskh-Julfa-Ordubad-Meghri-Horadiz route.

"At a meeting with Azerbaijani President [Ilham Aliyev] in Brussels, we reiterated the agreement on the construction of the Yeraskh-Julfa-Ordubad-Meghri-Horadiz railway," Pashinyan told a government meeting.

"This agreement was reached within the framework of a trilateral working commission at the level of the deputy prime ministers of Armenia, Azerbaijan and Russia. This agreement was fixed at a meeting in Sochi on 26 November with the mediation of Russian President Vladimir Putin. In Brussels, at a meeting mediated by the head of the European Council Charles Michel, this agreement has been confirmed," the Armenian PM added.

Pashinyan noted that the agreements on the construction of the railway, reached with the President of Azerbaijan, Ilham Aliyev, will change the political, economic as well as security environment in the region during their implementation.