Pashinyan says will step down in April 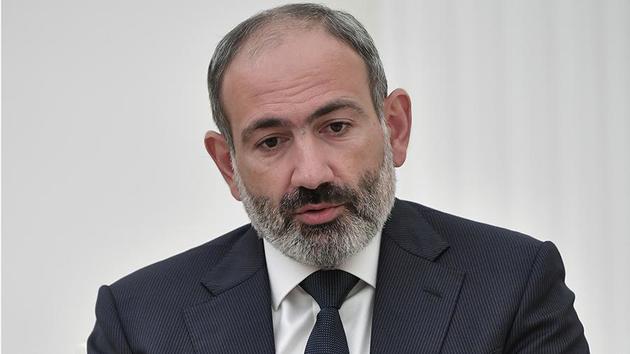 On Sunday, Pashinyan met with the citizens of Armenia’s Armavir Region. "I will resign in April. I will resign not to resign, but in order for early elections to take place," he told a crowd during a visit.

"I will continue to serve as interim prime minister," he added.

On March 18, Pashinyan said after holding political consultations with the president and leaders of three parliamentary factions that snap parliamentary polls would take place on June 20. However, after this announcement the opposition made a statement that the protests, which have engulfed the country since late February, would not stop.

Pashinyan has been under increasing pressure to step down following a military defeat against neighboring Azerbaijan and an ongoing spat with Armenian military leaders, DW recalls.

In the ensuing row between the government and the military, the military joined calls for Pashinyan's resignation.

Thousands of protesters have also called on Pashinyan to leave power, blaming him for the country's military defeat.