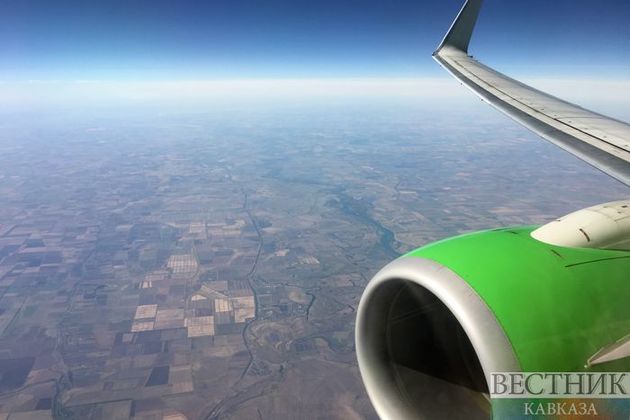 A passenger plane operated by the Yamal air company in distress has safely landed at St. Petersburg’s Pulkovo airport, a source in the emergencies services said on Thursday.

"The plane landed routinely. No involvement of emergencies service was needed. No one was hurt," the source said.

According to Flightradar, the plane landed at 07:01, TASS reported.

The A320 aircraft took off from Moscow’s Domodedovo at 03:30 a.m. Moscow time and was bound for Salekhard. The plane developed problems with its airspeed gauges immediately after the takeoff. The pilots decided not to return to Domodedovo because of the snow storm and headed for St. Petersburg.