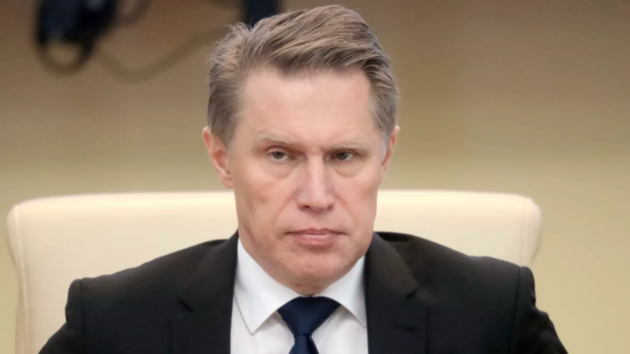 "They are all in a satisfactory condition and the majority of them have immunity," he said replying to a question on the matter.

On Monday, Russian Deputy Prime Minister Tatyana Golikova reported that the new Omicron strain had been confirmed in 16 out of 177 people who arrived in Russia from South Africa.

On November 26, the World Health Organization (WHO) designated the B.1.1.529 variant identified in South Africa as a "Variant of Concern" and assigned it the Greek letter Omicron. In its statement, the WHO noted that "this variant has a large number of mutations, some of which are concerning." The epicenter of the spread of the Omicron strain is southern Africa. The highest number of those infected with it has been detected in South Africa. The new strain has already been recorded in 63 countries, including Russia. At the same time, not a single fatality has been documented among those infected with Omicron.