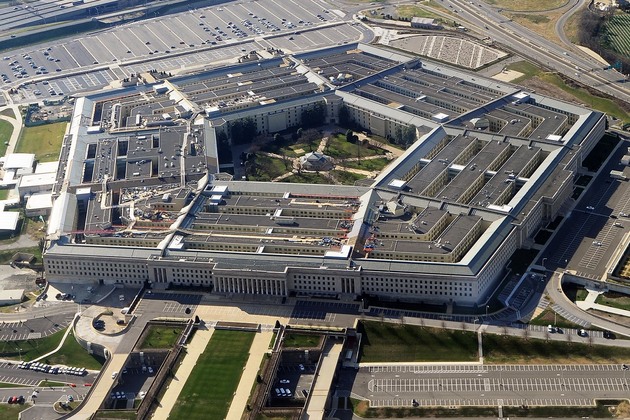 U.S. Defense Secretary Lloyd Austin has arrived in the Georgian capital for the first leg of a three-nation visit to the Black Sea region to show support for allies and partner states in the face of Russia's "destabilizing actions."

"The United States is committed to helping Georgia build its defense capacity and advance its Euro-Atlantic integration, and I’m looking forward to my meetings here," Austin tweeted after landing at Tbilisi International Airport early on October 18 for the first visit to the country by a Pentagon chief since 2014.

He was met by Georgian Defense Minister Juansher Burchuladze and U.S. Ambassador Kelly Degnan, who said that the sides will discuss "what more the United States and Georgia can do together to increase Georgia’s security and stability," according to the U.S. Embassy in Tbilisi.

Austin is scheduled to visit Georgia, Romania, Ukraine and Brussels during his European tour, Agenda.ge reported.