Permanent representative of Russia: Russia opposes the politicization of the WTO 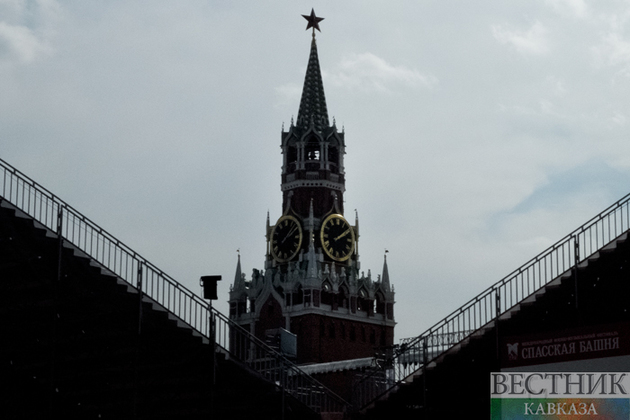 Russia opposes the politicization of the World Trade Organization (WTO), Dmitry Lyakishev, Permanent Representative of the Russian Federation to the WTO, said in an interview with TASS on Sunday.

On March 15, the US, the EU, the UK and 11 other WTO members issued a joint statement, threatening to seek Russia's most-favored-nation trade deprivation due to a special operation in Ukraine. "This is an absolutely unprecedented step that threatens the multilateral trading system. No WTO member, if it takes seriously the organization and its obligations in it, has the right to unilaterally give itself "carte blanche" to introduce any restrictive trade measures", the permanent representative of the Russian Federation emphasized.

According to Lyakishev, "the absolute majority of WTO members from the developing countries understand this, and none of them joined this demarche." "In general, the reaction in the WTO to this statement is cautiously negative", he pointed out.

The diplomat noted that Russia opposes the politicization of the WTO and, in particular, attempts to discuss the situation in Ukraine on its platform. "Some delegations are trying to discuss the Ukrainian crisis at the WTO platform as well. Every time we state our position. We call on not to politicize the WTO activity, not to distract its members from implementation of the organization's mandate and to focus on the solution of the numerous accumulated problems of the multilateral trading system", the permanent representative of the Russian Federation said. The accusations against Russia have nothing to do with the WTO, "however, serious systemic damage is being done to the organization", he added.

According to Lyakishev, the United States, which "is not very interested in an effective and efficient WTO, which they have already demonstrated over the past years, purposefully undermining its activities," can use the current situation as an excuse "to completely immobilize the organization by blaming Russia".

The Permanent Representative of the Russian Federation reminded that the procedure for forcible exclusion from the WTO is not envisaged, but theoretically it is possible to do it, "it will require the adoption of an appropriate decision by the Ministerial Conference".

Why is Uzbekistan relevant for the European Union?