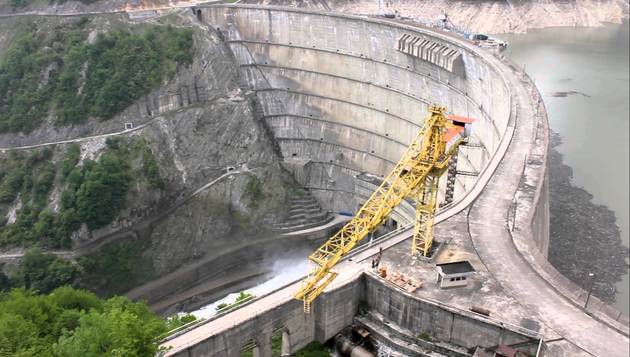 The Georgian Interior Ministry has announced that the tents of activists protesting the construction of the Namakhvani hydro power plant (HPP) in Imereti will be removed after a man drowned in Rioni River.

The ministry justified the move by noting that increased rainfall in the coming days may cause flooding in the area where protesters have pitched tents.

Rescuers are trying to find the body of a 30-year-old man who went into the Rioni River on April 10.

The interior ministry said that it has decided to remove the tents ‘from the dangerous zone’ and evacuate the citizens ‘to a safe place’ to avoid the further threat and ensure the safety of the protesters.

However, activists protesting the construction of Namakhvani HPP claim that the reason behind the decision to remove their tents is ‘artificial’.