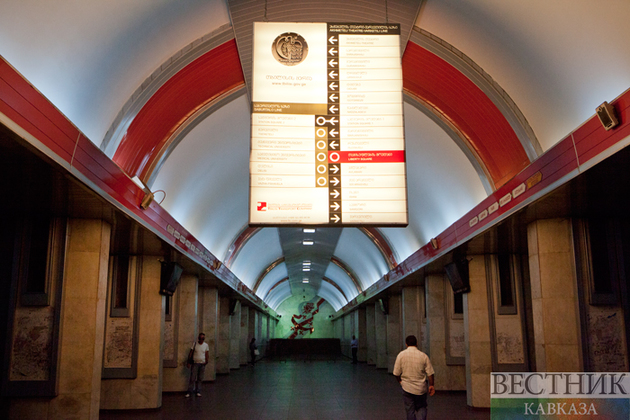 The Georgian interior ministry has arrested two police officers involved in a physical assault on a disabled 17-year-old in Tbilisi Metro on Sunday, charging them for the violent attack seen by TV viewers and leading to outcry on social media.

The investigators said the disabled minor and his brother had been approached by the police in Isani metro station on Sunday evening, with the 17-year-old taken to the police staff room at the station, where one of the officers repeatedly punched the minor in the head, Agenda.ge reported.

The assault continued despite the juvenile indicating he was disabled and could not understand the officer addressing him throughout the arrest and the subsequent attack, the ministry's statement said. The incident was witnessed and recorded before the footage was released by the media.