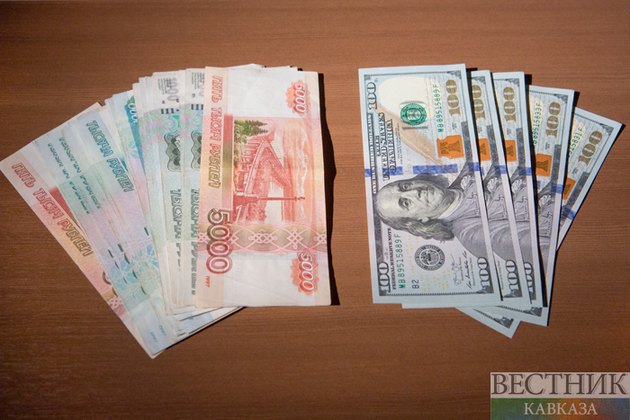 About one in eight Russians (13%) would like to buy U.S. dollars or euros banknotes if they could, and this share is significantly higher (21%) among young people 18 to 24 years of age, the VCIOM public opinion survey center said on Monday.

According to the poll the older the respondents are, the fewer of them wish to buy U.S. dollars or euros banknotes. In particular, this share reaches 19% among those 25 to 34 years of age, 15% among those whose age ranges from 35 to 44 years, 13% between 45 and 59 years, and only 6% among those 60 years or older.

As many as 80% of Russians on average see no reasons to buy U.S. or euro cash, and this figure reaches 88% for respondents 60 years or older, the poll found.

The nationwide telephone poll amongst 1,600 respondents 18 years of age or older took place on September 2, 2022.