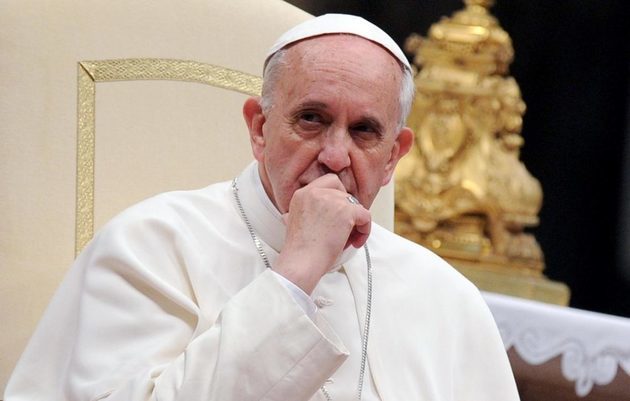 Pope Francis will attend a meeting of religious leaders in Kazakhstan in September, the Vatican said on Monday, a gathering where he has said previously he hoped to meet with the Russian Orthodox patriarch.

Francis is set to be in the capital Nur-Sultan from Sept. 13-15 to attend the VII Congress of Leaders of World and Traditional Religions, the Vatican said.

The pope has said in several recent interviews that he hopes to meet in the Kazakh capital with patriarch Kirill. Francis had planned to meet Kirill on June 14 in Jerusalem but cancelled that meeting.

If the September meeting takes place, it would be only their second after they met in Cuba in 2016. The latter was the first such meeting between a pope and a leader of the Russian Orthodox Church since the Great Schism in 1054.

The late Pope John Paul II visited the Kazakh capital in 2001, when it was known as Astana.