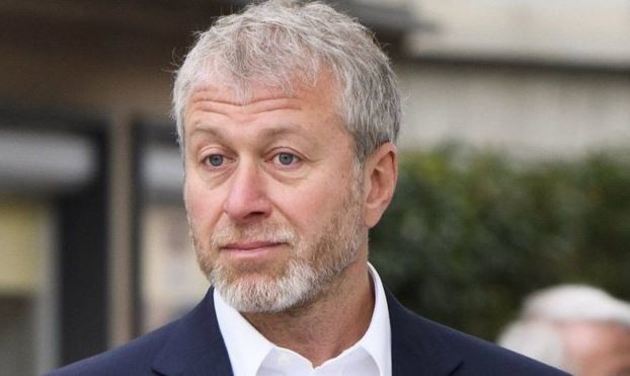 Portugal said it would not strip the citizenship of Chelsea soccer club owner Roman Abramovich for now because that measure was not part of EU sanctions against Russian oligarchs, but his nationality status could change depending on the outcome of an inquiry.

In a statement sent to Reuters, the Portuguese justice ministry said sanctions imposed by Britain on Russian-born Abramovich did not apply outside the United Kingdom due to its exit from the European Union.

The bloc, of which Portugal is a member, has blacklisted a number of Russian oligarchs but an EU spokesperson for foreign affairs said it could only apply sanctions to third country nationals or entities, and not to its own citizens.

Abramovich was granted Portuguese citizenship in April 2021 based on a law offering naturalisation to descendants of Sephardic Jews who were expelled from the Iberian peninsula during the mediaeval Inquisition.

There is little known history of Sephardic Jews in Russia, although Abramovich is a common surname of Ashkenazi Jewish origin.

The Portuguese prosecutor's office in January opened an investigation into the granting of citizenship to Abramovich.. On Thursday, a Portuguese government source told Reuters Abramovich's citizenship could be stripped depending on the outcome of the inquiry.