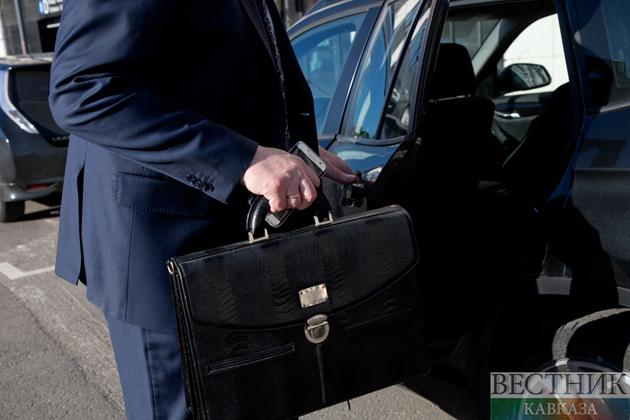 The government of Portugal has decided to declare ten Russian embassy staffers personae non gratae, the country's foreign ministry said on its website on Tuesday.

"The foreign ministry is announcing that today the government of Portugal notified the Russian ambassador about its decision to declare personae non gratae ten staffers of this diplomatic mission, whose actions run counter to national security," the statement says.

The diplomats are to leave the country within two weeks.

"The government of Portugal reiterates its firm and decisive condemnation of the Russian aggression in Ukraine," the ministry said.