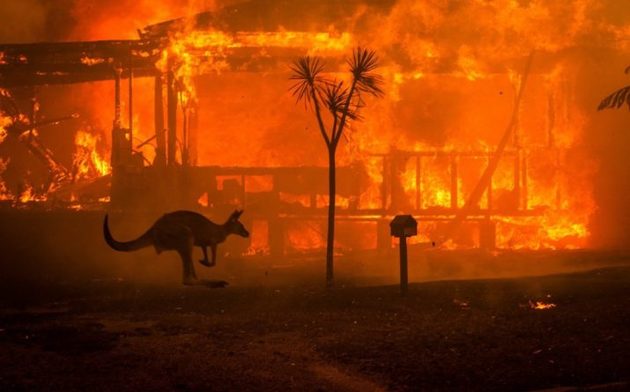 Prince William and Kate Middleton, the Duke and Duchess of Cambridge, are expected to tour bushfire-affected regions of Australia.

Australian PM Scott Morrison was expected to issue the formal invitation for the royal visit later this week.

The Australian government has been in discussions with Kensington Palace about the bushfire tour. No dates or locations had been settled as yet. The PM was expected to propose dates and a program in his letter to the palace.

The trip would be Prince William and his wife Catherine’s second visit to Australia as a married couple, The Guardian reported.

In a message of support on Instagram in January, the Duke and Duchess of Cambridge said they were "shocked and deeply saddened" by the loss of life and wildlife in the fires.

"We send our deepest condolences to the families and friends of those who have tragically lost their lives, and the brave firefighters who continue to risk their own lives to save the lives of others," the message read.

Torrential rain was expected to extinguish all the remaining bushfires in New South Wales this week, after a horror season in which 2,400 homes were destroyed in that state alone. Thirty-two people died in fires across Australia.