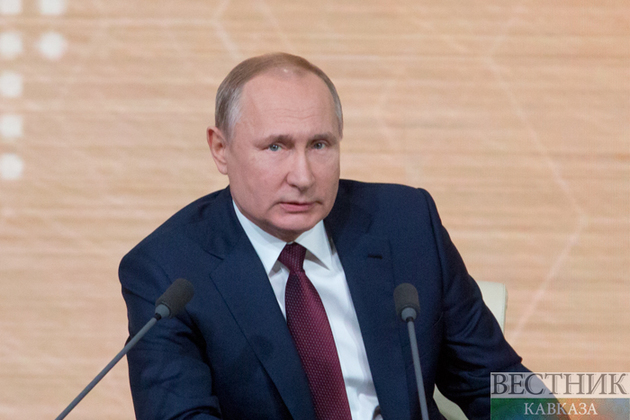 Russian President Vladimir Putin has stated that the country is coping with pressure from the West, having promptly implemented protective measures in the economy.

According to him, the West’s Blitzkrieg tactics with respect to Russia had failed to work.

He stressed the need for Russia to stick to its logic and resolve its tasks amid actions by what he described as “ill-wishers.”

“We see that the actions of our, to put it mildly, ill-wishers are largely unpredictable and impulsive in many respects. Their actions are clearly unprofessional and therefore impulsive, which means that we must work in line with our logic, keep the initiative, and not just react to some unfriendly steps, but to consistently resolve our tasks in the economy, social sphere, and infrastructure,” Putin emphasized.