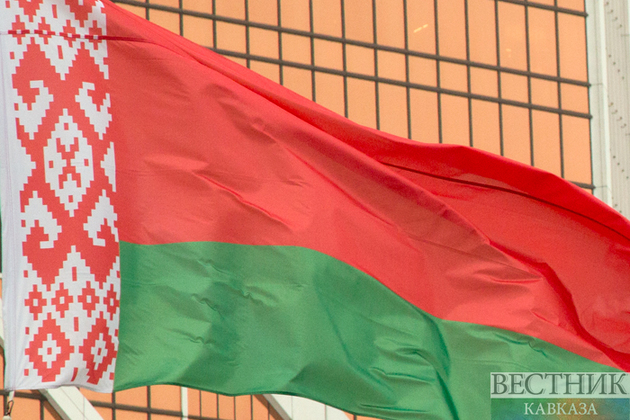 Belarusian President Alexander Lukashenko discussed the situation around the Chernobyl nuclear power plant (NPP) with his Russian counterpart Vladimir Putin during a telephone conversation on Wednesday, after which he instructed Belarusian specialists to ensure that power be supplied to the facility.

According to Thursday’s BelTA agency’s report, the Belarusian president said at a meeting with the Defense Ministry on national security that he had a telephone conversation with Putin the night before, who informed him about the situation around the Chernobyl nuclear power plant.

Lukashenko said he had instructed Belarusian specialists to provide power to the Chernobyl nuclear power plant. "But we can see it ourselves and their data coincide with ours: the power supply to the Chernobyl plant has been stopped. You understand perfectly well that the plant itself produces electricity, but it also consumes a lot of electricity to operate," Lukashenko said.

He pointed out that Belarusian specialists are busy adjusting the power supply to Chernobyl. This kind of work is necessary to sustain the safety of the facility after its power supply was curbed by the Ukrainians amid the ongoing developments there.