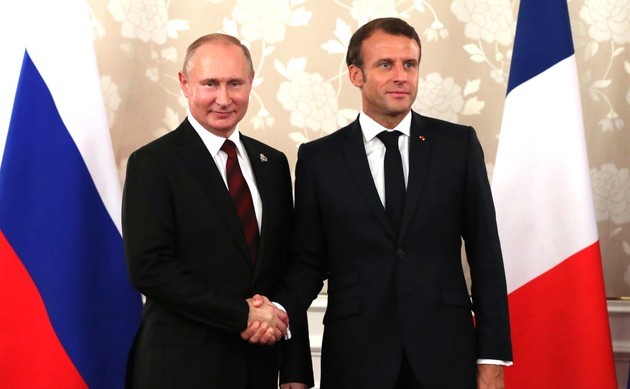 Russian President Vladimir Putin sent a congratulatory telegram to Emmanuel Macron on his re-election as President of France, the Kremlin press service said.

“I sincerely wish you success in your state activities, as well as good health and well-being,” the congratulatory telegram reads.

Earlier in the day, Macron won in the second round of the presidential election with 58.55% of the votes, while his rival, right-wing presidential candidate, leader of the National Rally party Marine Le Pen got 41.45%.

The chairman of the French Constitutional Council is expected to formally announce the new president on 27 April.