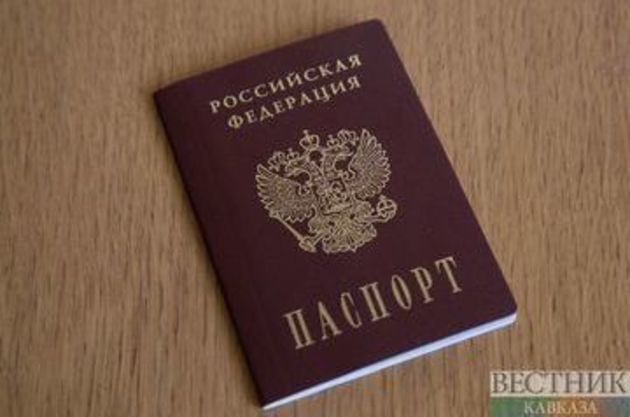 "To accept the Russian Foreign Ministry’s proposal agreed with relevant executive federal agencies about signing the agreement between Russia and South Ossetia about settling issues of double citizenship. To adopt the draft agreement that was discussed with the South Ossetian side in advance, allowing the Russian Foreign Ministry to introduce changes to it that are not major," the document says.

The foreign ministry is also instructed to sign the agreement.

The document explains that citizens of the two states can obtain citizenship of the other state without relinquishing their original passport. Russia also makes it possible for South Ossetians to get Russian passports in a simplified procedure.