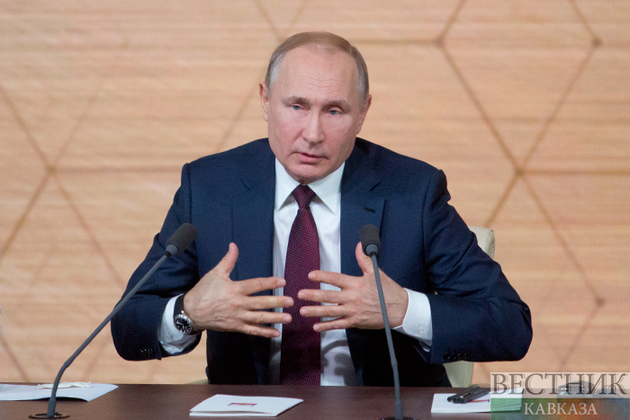 Russian President Vladimir Putin has tasked the cabinet and a number of government agencies with furnishing support for an international scientific research expedition in Russia’s Arctic zone and on the territories of the Arctic Council member states. The instructions to this effect were given following a meeting of the Board of Trustees of the Russian Geographical Society and were published on the Kremlin’s website on Friday.

In addition, Putin recommended that the Russian State Duma (lower house of parliament), with the participation of the government, ensure the adoption of amendments to the legislation of the Russian Federation to ensure government protection of cultural heritage sites at water bodies and report on that by December 1, 2021.