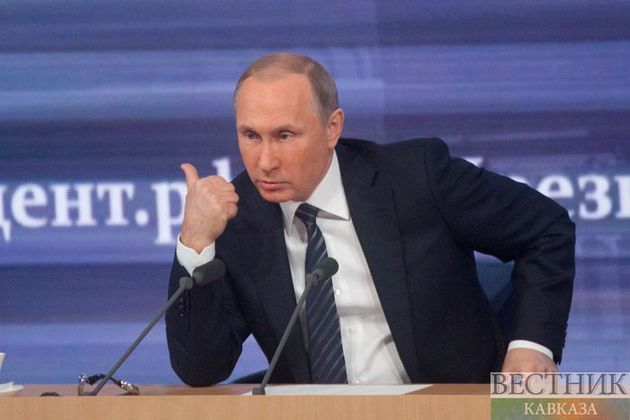 The Russian-Chinese relations are at their highest point, the ties between both states serve as an example of intergovernmental cooperation in the 21st century, Russian President Vladimir Putin said during a videoconference with his Chinese counterpart Xi Jinping on Monday.

"Currently, following the letter and the spirit of the treaty [of Good-Neighborliness and Friendly Cooperation], we have managed to bring the Russian-Chinese relations to an unprecedentedly high level, converting them into an example of intergovernmental cooperation in the 21st century," Putin said.

According to the Russian leader, the countries created a unique multi-level mechanism of bilateral coordination, which includes regular contacts between leaders and heads of government, five intergovernmental commissions at the level of deputy prime ministers, dialogue formats between parliaments and regional organizations. "All this helps resolve any issues arising during cooperation between both sides and plan our future work," the Russian president said.