Putin ordered to increase the cost of living and minimum wages 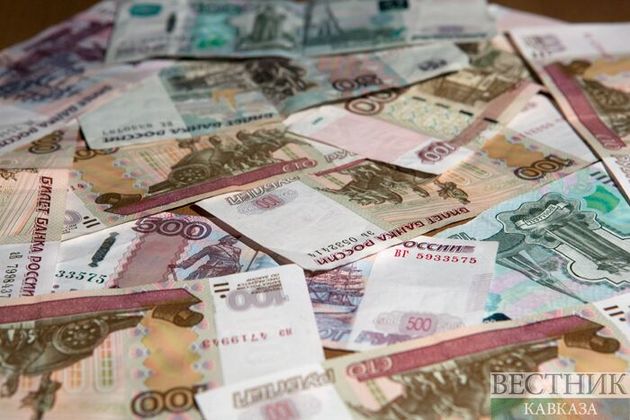 Russian President Vladimir Putin ordered to increase the cost of living and the minimum wage in 2022.

The Russian president emphasized that "the social sphere is central in our state policy and one of the key priorities of the federal budget."

According to Putin, the indexation of the cost of living by 2.5%, which is now included in the draft federal budget for next year, is not enough. He pointed out that "such parameters are significantly behind the current inflation rate, which has accelerated in recent months."

Various social benefits will also grow, connected with the size of the living wage. “Let me remind you that millions of our citizens receive these benefits,” he said.