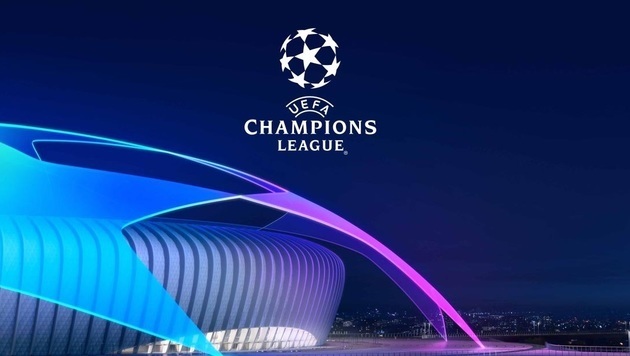 In the first match of the playoff round of the UEFA Champions League, the Azerbaijani Qarabagh football club hosted the Czech Victoria Plzen.

The match, which took place at the Republican stadium named after Tofik Bakhramov, ended in a draw - 0:0.

The return match between the teams will take place on August 23 in the Czech Republic.